The Fellows CLE, “The Future of Latinos in the United States: Law, Opportunity and Mobility,” presented at the 2016 ABA Midyear Meeting in San Diego on February 6 was based on the American Bar Foundation (ABF) Research Project of the same name and sought to imagine the different futures of Latinos that are possible by 2050, when the Latino population is projected to account for 30% of the nation’s population. According to a brief paper written about the project by co-directors Rachel F. Moran and Robert L. Nelson, “the project is a nation-wide, interdisciplinary research initiative devoted to understanding the current condition of Latinos in the United States, the structural barriers that impede full equality and integration for this emerging population, and the sites of intervention that promise to be most impactful in promoting opportunity and mobility through law and policy.” 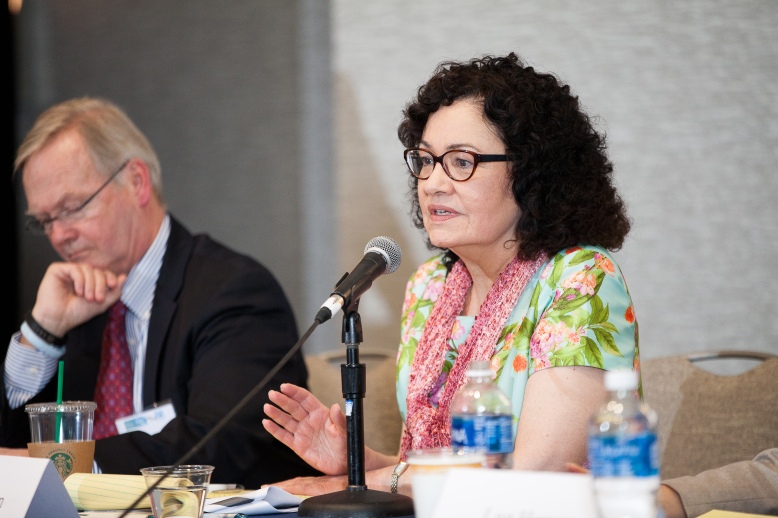 Read the full report of the event in the Spring 2016 issue of “Researching Law.”

The CLE was presented in two parts. First, presentations were given on the ABF project research. Second, panelists discussed four key areas of interest: education, immigration, political and civil participation and economic opportunity.

About The American Bar Foundation