Today, as our nation confronts levels of inequality unprecedented since the Gilded Age, the Latino community is particularly disadvantaged. The numbers are staggering. Nationwide, Latinos lost 40% of their wealth during the Great Recession. In California specifically, 60% of Latino children are born into poverty or near-poverty. California Latinas are hardest-hit by gendered inequality, making 43 cents to the dollar as compared to white non-Hispanic men. These challenges are daunting, but California is uniquely situated to combat these structural inequalities through a sustained and collaborative effort among the many organizations, institutions, and individuals who advocate on behalf of Latinos. There is currently neither a state-based nor a national network that operates specifically to assist Latinos with law and policy matters. We propose a network that will help to remedy the access to justice gap for Latinos. We will plan a pilot program in California because its demographic profile represents the future of the United States and because its impressive list of organizations and institutions committed to social justice surpasses any other in the nation.

We held our clinical planning summit on November 7, 2016 in California because California has been a leader in the clinical education movement, as well as a leader in the fight for social justice. Furthermore, California has the elements to support the establishment of a robust network. California is home to 7 appellate clinics, 2 supreme court clinics, several legislative/policy clinics, and numerous direct service clinics. California also leads the nation in being the home to hundreds of organizations that provide services to Latinos in the areas of health, education, employment, and housing. Most of these clinics and organizations are located in urban centers of California, where Latinos comprise over 30% of the population. Yet these clinics and organizations rarely engage one another in sustained endeavors to provide representation to this sizeable community. 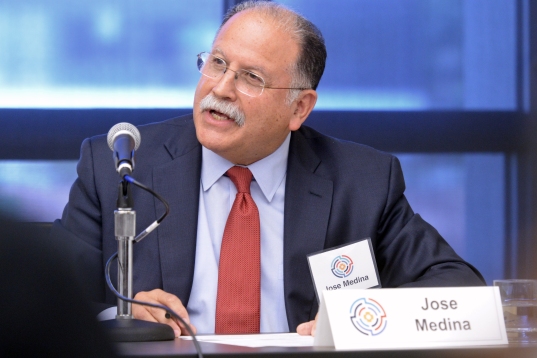 Our summit was designed to develop a network to enhance the effectiveness and impact of the important efforts already underway in the state. 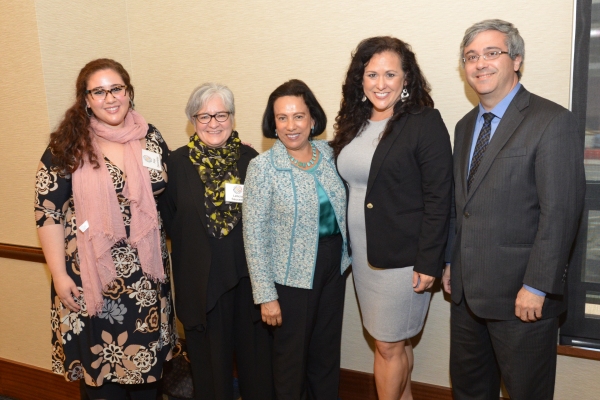 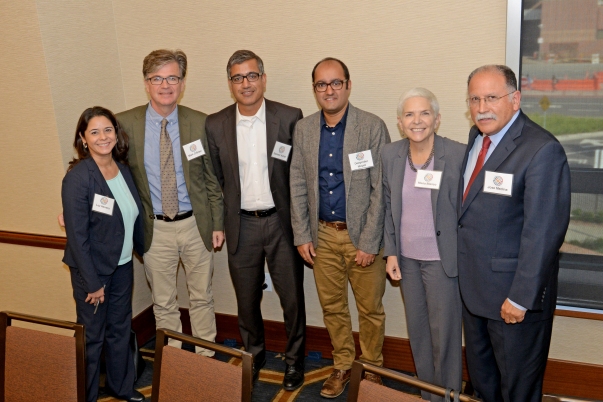 About The American Bar Foundation